Salento
Salento, the "heel of the Italian boot", is a land surrounded by the Ionian and Adriatic seas. The Salento is customarily identified as the area of southern Puglia that goes from the Gulf of Taranto, through Brindisi reaching north to the ancient Messapian city of Egnazia, to finibus terrae or rather Santa Maria di Leuca. 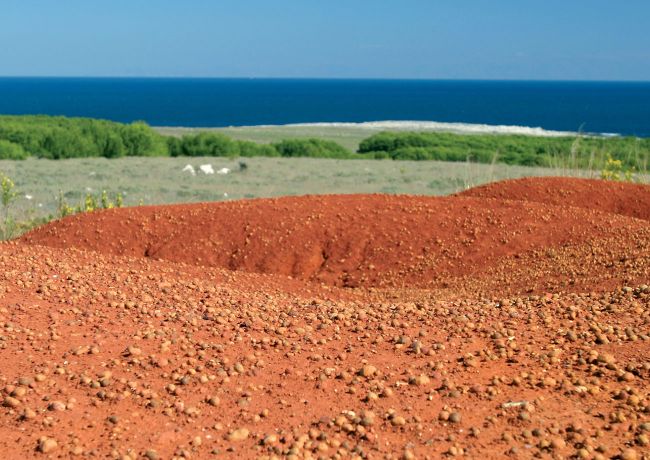 Originally inhabited by the ancient Messapians, it has born witness to the passage of many different peoples. In fact, Aeneas is known to have moored near Otranto (Badisco Port) while returning from Troy. There are several Greek and Roman testimonies, as well as the passage of the Turks and the Spanish domination.
It is from this mixture of traditions that the culture of hospitality and charm, that distinguishes this ancient land, has emerged. It is characterized by a varied cuisine, Mediterranean with influences of the peoples who have lived in the region. 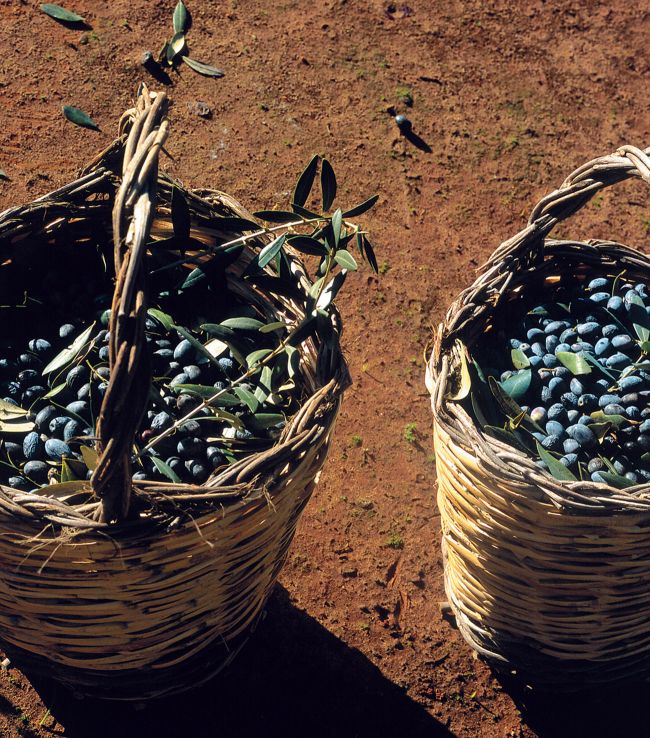 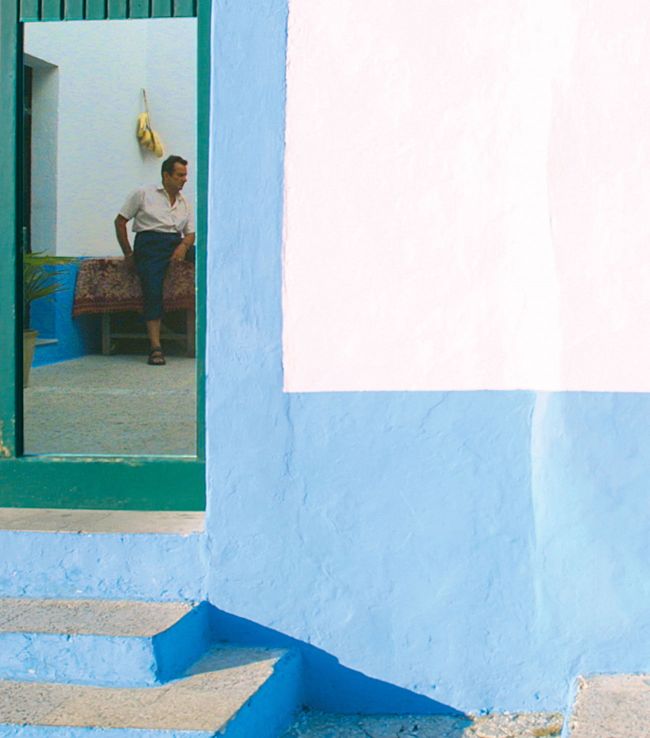 Centuries-old olive trees alternate with vineyards and stone walls that mark the ancient boundaries of the small properties which characterize the rural landscape of Salento, rich in smallholdings and fortified farms, dating back to the XVI-XVIII centuries.
The sea has colours ranging from dark blue, as seen from the cliffs south of Otranto, to the different tones and shades of blue present on the sandy shores of the upper Ionic segment. It is a land to live, to share, at a slow pace.